Time to dispel the myths of pregnancy

Dispelling the myths of pregnancy

Being pregnant can be challenging enough at the best of times and things can be even more difficult when you are constantly being fed so much information surrounding pregnancy. Some of those myths are so conflicting (even outrageous) that we’re here to dispel them once and for all.

Should I eat for two during pregnancy?

One of the most talked about pregnancy myths is whether or not pregnant women should eat enough food for two people. Although this something that a lot of us might wish were true, it’s actually an idea that has been rejected by health professionals.The National Health Service suggest that women should just follow and consume a healthy, balanced diet throughout their pregnancy.

Ensuring that you get enough vitamins and minerals is important and health professionals have recommended that you only need to increase your calorie intake during the final three months before your baby is due. It is recommended that pregnant women should increase their calorie intake by around 200 calories per day after six months of pregnancy. So, put down the junk and why not try adding 1 tablespoon of Peanut Butter to half an apple? This tasty, healthy snack only contains 157 calories and is full of protein so will be sure to give you that energy boost you need during the final stages of your pregnancy! 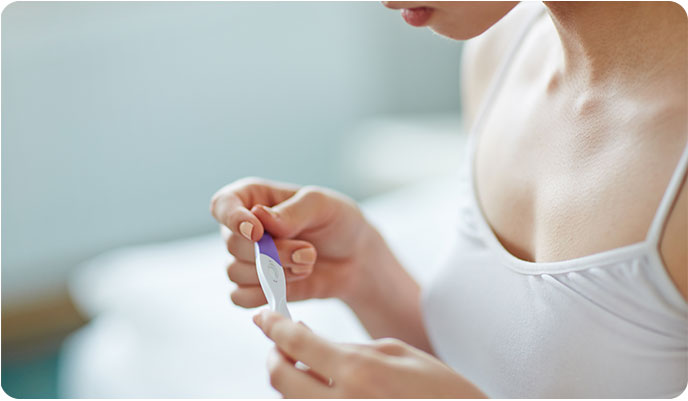 Will my sense of smell be affected during pregnancy?

This is something else that is often spoken about amongst parents to be! It has been suggested that yes, a woman’s sense of smell is affected while she is pregnant. Women may in fact find that it becomes a lot more sensitive during their pregnancy. This means that odours such as coffee and alcohol are likely to be a lot stronger for some women. We understand that this can be limiting if you can’t even put the bin out without being thoroughly disgusted and if you’re on your second child, then nappy changing might be seriously off-putting. But there are benefits! Your favourite fragrances, basking outside in the fresh air and eating your favourite foods will have never felt (re: smelled) so good!

Is it better If I sleep on my side during pregnancy?

Finding a comfortable position to sleep in whilst pregnant can be difficult enough at the best of times – but just remember SOS! And no we don’t mean the signal for help, nor the ABBA tune. When you go to bed, try to Sleep On Side (where the acronym SOS comes from). It’s a topic that’s been highly debated for decades, however, medical professionals have recommended that sleeping on your side can be better if you are carrying a baby. Sleeping on your left side in particular is considered to improve blood flow to your baby.

What about working out during pregnancy?

Exercising and working out during pregnancy is a topic that is widely discussed amongst women that are expecting. The National Health Service suggest that keeping active when you are pregnant has many benefits. Regular exercise when pregnant will help you prepare for labour and also help you carry the extra pregnancy weight and support your mental wellbeing, so as you can see, it’s actually really important, so definitely not something to avoid! Women who want to exercise during their pregnancy are strongly advised to speak to their doctors beforehand, who can give them advice on what would be best for them.

One of the most talked about pregnancy myths is whether or not pregnant women should eat enough food for two people.
Although this something that a lot of us might wish were true, it’s actually an idea that has been rejected by health professionals.

Should I be worried about the temperature of my bath during pregnancy?

Bathing temperature is another topic that is often deliberated within the parental community. When you’re expecting, there is nothing better than completely winding down and taking a long, toasty soak! However, it is advised that you should be cautious about what temperature you take your bath in during pregnancy. This is because it’s important to ensure that your body temperature doesn’t increase and become too high. A relaxing bath will do you the world of good when you’re expecting. But check the water for a minute before you dip in. NHS professionals have suggested that a bath that’s too hot could raise your body temperature significantly, which is not great when you’re carrying a little one. Same thing goes for saunas and Jacuzzis – maybe leave those for a special treat after you’ve given birth!

If you are ever concerned about a particular issue during your pregnancy, we recommend speaking to your GP or seeking advice from your maternity team. Pregnancy is an exciting time and it’s important to remember to only do what feels right and works best for you. 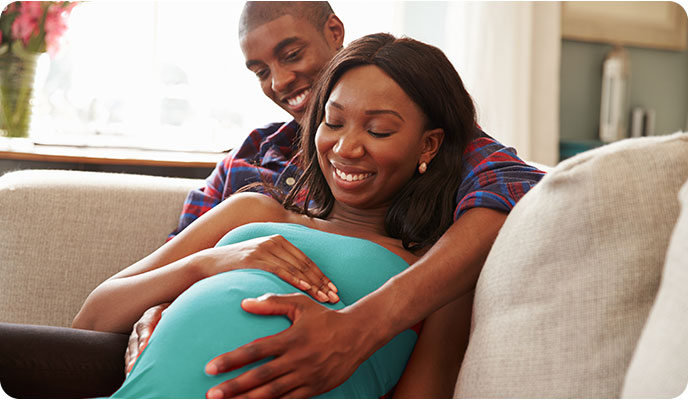 How to keep the secret of being pregnant

Well-being during pregnancy: Key issues for all mums-to-be

Stylish maternity clothes for you

What causes stretch marks and how to treat them