Choosing a name for your baby is a pretty big decision. For every one of us who has had their future children’s names planned out since they were a child themselves, there are parents who look down at their newborn and still have no idea what to call them – and that’s totally okay!

There’s no right or wrong way to pick a baby name, but if you’d like to keep up with the naming trends (or want to avoid your little one having the same name as five other kids in the class!) we’ve pulled together 10 of the most popular baby names so far this year….

Taking the top spot is Asher, a biblical name that is actually Hebrew for ‘happy’ or ‘blessed’, so we can see why smitten parents would go for it.

The name Milo has surged in popularity this year. It’s of German origin, meaning ‘soldier’ or ‘merciful’. If you’d like to put a spin on it, it can also be spelt as ‘Mylo’.

It’s little surprise that Oliver makes it into the top three, as it was actually the UK’s number one baby name for six years in a row. This ever-popular name is taken from the Latin meaning ‘olive tree’.

Another biblical name in the top 5, Levi isn’t just a denim brand! This lovely name is of Hebrew origin, meaning ‘joined in harmony’.

Rounding off the list is Silas, which has gone from a relatively little-known name to one of the top choices this year. This name has its roots in the Latin for ‘wood’ or ‘forest’. 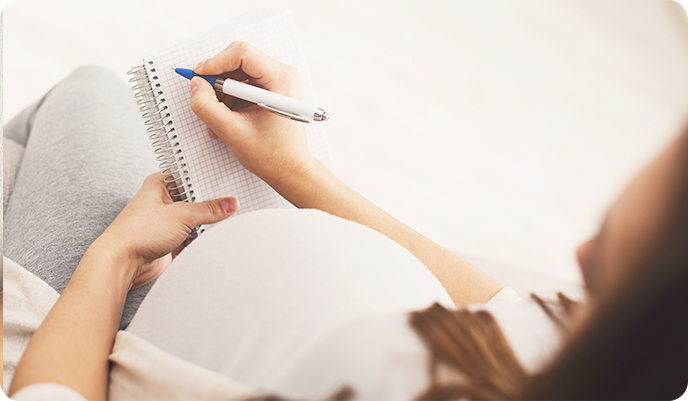 Made popular in recent years thanks to the Harry Potter character Luna Lovegood and John Legend and Chrissy Teigen’s daughter Luna Stephens, it’s little surprise this beautiful name – taken from the Latin word for ‘moon’ – has soared to the top of the list.

Another Latin name – this time meaning ‘dawn’ – Aurora is also the name of Disney’s Sleeping Beauty, making it perfect for your little princess!

This stylish, old-fashioned favourite has been rediscovered in 2020. Maeve is of Irish origin, and means ‘she who intoxicates’. If you want to make it even more traditional, it can be spelt as ‘Meabh'.

Just like her brother Oliver, which shares the same origins, Olivia has topped the name charts for years – in fact, Shakespeare first made it popular back in the 17th century with his play, Twelfth Night.

Pronounced ‘EYE-la’, this name is the Spanish word for ‘island’ but is actually of Scottish origin, where it’s a particularly popular name.

We hope those names gave you a little inspiration – and if you’ve got a baby name that you can’t wait to show off, let us know!

How to shop smart and save on your baby budget

Travelling with your newborn: What you need to know

Heading back to work after giving birth

Welcome to the club: What to expect from a newborn